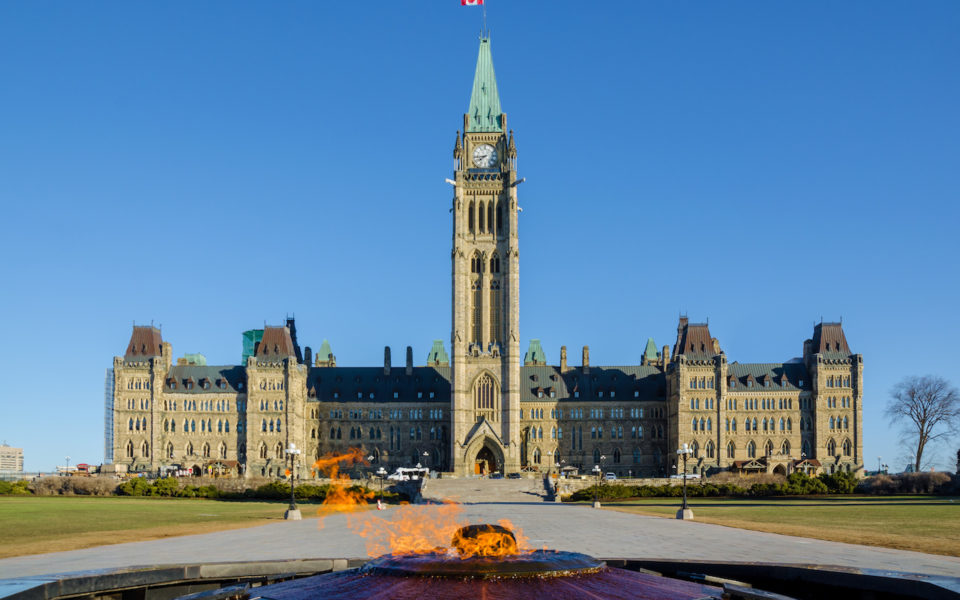 I recently came across a book that both shocked and angered me. It was entitled “Churchill and Empire: A Portrait of an Imperialist” by Lawrence James. I almost dropped it right there in the bookstore. First, it was obvious what James was trying to do and, second, I hadn’t realized just how bad things had gotten. These days there seems to be a never ending parade of liberal progressives and radical leftists insulting our history and degrading our heroes. It’s become  commonplace. But this was too much.

The attempted suggestion was obvious. Churchill was despicable. Instead of being the greatest Englishman of all time and the saviour of the western civilization, Churchill was an oppressor and exploiter. Along with many other figures in western history, he was, by implication, personally responsible for imperialism, genocide, enslavement and a variety of other sins. No doubt there was more inside the book, but I stopped reading.

John A. McDonald: The Latest Target

Why? Because there has been too much of this and, for me, like so many other Canadians, this narrative has lost its credibility. I have an undying admiration for Winston Churchill. Who wouldn’t? The idea that such admiration is wrong is disturbing. Let’s look at a Canadian example. We all know how Liberal Progressive types have attacked Sir John A. McDonald. His statues have been vandalised or taken down. They’ve threatened to take his name off of schools. Red paint, symbolizing blood, has been smeared on the hands of his statues and he’s been accused of genocide.

All of this is off base, wrong and vile. As patriotic Canadians, we must now fight this narrative and defeat it. It’s a matter of historical justice. Removing the statues of our national heroes and pivotal figures is wrong, just plain wrong. So why is it happening? One obvious reason is because the Liberal Progressive Left wants to erase our history.

In America it’s no different. George Washington and Thomas Jefferson are being condemned and their statues vandalized. Their names were recently removed from the Episcopal church where they both worshipped because some people might be offended.There is no perspective or moderation in this, and no allowance for the context of history. There isn’t even an admission that these were great men. That would be too reasonable. Instead we are being told that their acts were heinous and inexcusable and that they should be removed from the historical record.

The case of Sir John A. McDonald is a particularly bad example of all this. On a C.B.C. television special, designed to “investigate” McDonald and his place in history, a mock “trial” was set up. The charge against McDonald was genocide. Ex Canadian supreme court judge Ian Binnie presided over the “trial.” Jean Teillet, a distinguished female Metis jurist acted for the prosecution. Frank Addario, a well known lawyer, acted for the defence. After both sides had presented their arguments, judge Binnie ruled that the actions of McDonald did not constitute genocide, although in some ways they constituted neglect. The link to the special is down below if you want to watch it.

Liberal Progressive Minds Are Made Up

I wouldn’t hold my breath for Liberal Progressives to change their mind about this though. Why? Because they have already made up their minds about Sir John A. To them he was a genocidal monster on par with Stalin or Pol Pot. As ridiculous as this opinion may appear to us, it isn’t to the far left . Surprised? You shouldn’t be. For them it isn’t about reality, it’s about their outrage.

Being outraged gives them a sense of validity, a superior feeling of moral elevation. It gives them an exaggerated sense of virtue. And that is why, the remainder of us, still grounded in reality, and requiring proof of their outrageous claims, have created the term “virtue signalling.”  It’s an accurate term, but there should be an additional one, “moral preening” to go along with it.

We Can’t Judge Past Heroes

What those who hate our heroes miss is the fact that no one can judge a historical figure without considering the facts. They are woefully off mark if they think that they can ignore the historical context that engulfed these people and the world they lived in. It’s not fair to do so.

The So Called “Right Side of History” Isn’t Always Right

I once wrote in a letter to our local newspaper saying that perhaps we need to somehow magically guess the values of 152 years from now so that we would not offend the Canadians of 2171.  That’s what they are asking us to do with Sir John A. McDonald. It’s a rigged game. Prime Minister McDonald was the father of confederation, the author of the 72 resolutions and the architect of our nation. Was he perfect? No. But he would be under no obligation, if he stood in front of us today, to live up to the standards of a small group of Progressive social radicals who found him lacking, and are determined to remove his memory.

As usual, another great editorial.

In our Post Modernist world delusion and deception are rampant! Critical thinking has been jettisoned for feelings, emotions and perceptions. Evil is called good and good is called evil. SOGI celebrates perversions and normal heterosexuals are demonized. Anyone who does not agree with left wing radicals (so called progressives .. in reality regressives) are called haters. Truth is hate to those who hate the truth. We are living in days similar to Sodom and the days of Noah.