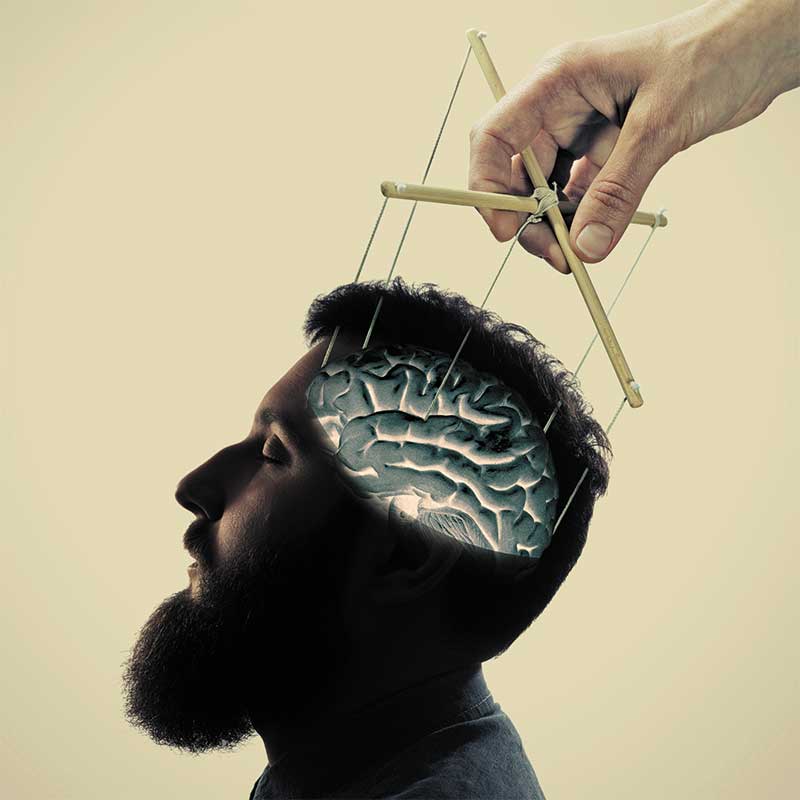 Most of us have known for a long time that if you reach children at a young age you can shape their thinking for life. And if you succeed in shaping their thinking, you will also shape their actions. What we as human beings eventually do starts as a thought in our minds ! The liberals have capitalized on this in our society, and the vehicle they have chosen to use for this is the educational system. In Canada, in the early days, the school system was the product of faith based institutions. Gradually, because of the overwhelming costs, the churches turned this over to the public governmental sector. When that occurred, those of us with conservative social values lost most of our influence on our children’s  education.

Immersed in the Liberal Mindset

Several generations of young people have now been immersed in their educator’s liberal mindset . The terrible outcome is that we have now allowed a liberal elite to shape the values of our children. As a result our society has moved from a world view based on seeking the common good to one based on self centred individualism. It is a belief system, in which people demand that their personal interests be satisfied above all else. This view has stifled free speech on our educational campuses, and we are being forced to conform to the liberal mindset of the ruling class. It is a view that has introduced extremely liberal views about sex education to our children at the earliest ages. Sadly, they are now being taught that they can select their own gender, have relationships with either sex and freely consume the pornography presented on the websites of provincial ministries of education across the land. This view ignores the belief in a Creator and focuses on humankind as the be all and end all of everything.

How Can We Turn it Around?

How can we turn this around? How do we stop this attempt by the state to take over our children’s lives and ignore parental rights? Some parents have simply removed their children from the public school system. There has been a huge growth in home schooling, an option wherein parents still have control. Others have placed their children in private schools at considerable financial sacrifice. But even in the face of these alternatives, liberals have not given up the quest for complete control of our children. They are relentless and determined. They want a society in which only their values and beliefs are tolerated. And so they have petitioned government to stop the funding of private education.

We must resist this at every turn. Let your government leaders know what you think of this. If we are silent they will take it to mean that we, and the public at large, accept their actions. Urge parents to put their children into private education where they can have input and parental control. Don’t give in to this ! In our lifetimes we have seen the result of state control of minds, beliefs and actions by governments such as those of Stalinist Russia and Maoist China. Don’t allow it to happen here in the nation we love. Speak out and do something about it !