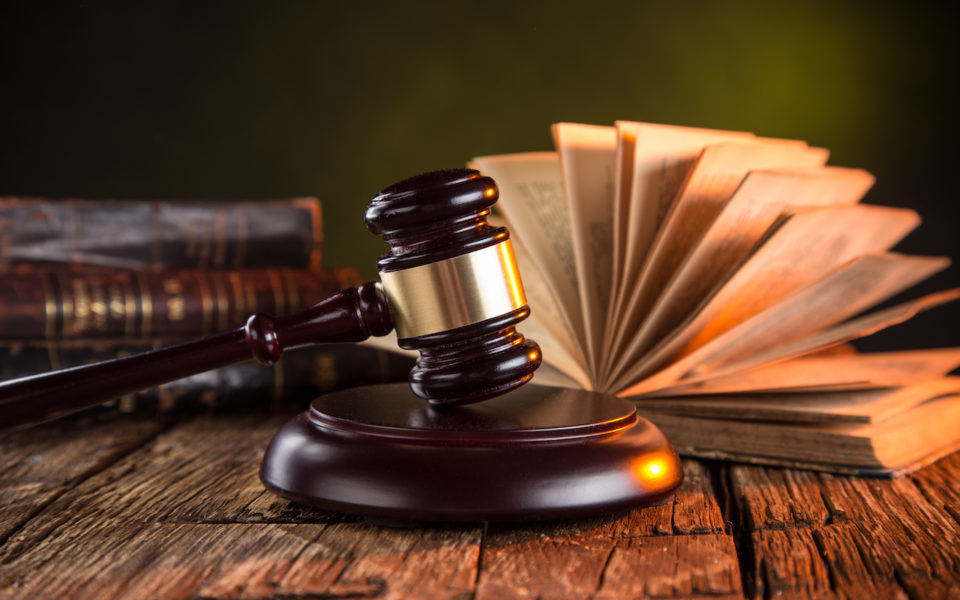 Stepping Over the Line

In the struggle to change our society, crush morality and defeat decency, Progressive Liberalism won a huge victory in New York state. I’m referring, of course, to the recent 40 week abortion Bill passed by the New York state legislature. After it passed, the members of the legislature actually stood up and cheered. What an incredible thought. Devoid of all compassion and humanity, they applauded a heinous piece of legislation that would terminate human life immediately after birth. They won. But they may also have lost.

Beyond the Point of Tolerance

What do I mean this? I mean that although the legislation passed they may have stepped over the line. They may have finally reached a place that is morally unacceptable to Americans, Canadians and decent people everywhere. We think of the Pro Life movement as being the only ones concerned about this, but that may not be so. Many millions are now beginning to realize just what this immoral legislation means. It was clear in recent interviews with the sponsor of the  Bill,  Representative Tang, and Virginia governor Ralph Northam, that they were talking about infanticide.

When Spin Reveals Itself as a Lie

Both Northam and Tang clearly stated that they were referring to a fully formed child “made comfortable” after birth while the mother and physician decide whether it lives or dies. Whether you have faith based convictions or not this is horrific, and no matter how they spin it, it is murder. We can’t excuse it and the future survival of our civilization depends on our reaction to issues like these. Truth is important and so is reality.

The Importance of Reality and  the Burden of Truth

But in the twisted society we live in, reality doesn’t matter. The take over of our culture by the far left has done great damage to us, and not only to our society in general, but to  its citizens, the unborn and the recently born. Let’s look at some examples. If a physical male tells you that he is female, and that you must accept it or be punished, we have become delusional. When we are told that we do not need to learn our history in case it offends someone or that we need to re-write it to avoid offending people, then we are delusional. Eventually, this will effect all of us making our lives an unbearable lie.

The Point of No Return

But that is also our hope. When the oppressed citizens of Soviet communism could no longer accept the lies forced on them they rebelled and won their freedom. We are fast approaching that point. The more Liberal Progressive tyrants demand that we ignore reality and accept their illusions the more the truth becomes apparent. We may push it down to make life easier, or turn a blind eye to it out of convenience, but the truth will out. That is our greatest ally. 40 week abortion is murder. That truth can’t be denied.

Did you even read the bill? It says abortions are only allowed beyond the 24 week mark if the life of the mother is at risk or the fetus isn’t viable. Women cannot just abort a baby if they feel like it when it’s later into the pregnancy. There has to be a medical reason.

Very good point. However, while health can mean many things, there are likely few who would abuse this, and it is still at the doctor’s discretion. Doctors are not going to allow women to get late term abortions just because they want to have them. There will have to be a good health risk/reason. The bill was amended to allow abortions if the fetus is not viable, as well. Also, all of the things you mentioned are indeed medical factors… which of those you cited are non-medical? People also seem to forget the fact that most women who have to… Read more »

IMO “Doctors are not going to allow women to get late term abortions just because they want to have them” is wishful thinking on your part. If a doctor believes the lie that a woman has the right to chose [to kill her baby] then they will allow this. The baby is butchered in late term abortions. Due to medical improvements the time of viability [outside the womb] gets moved ever backwards. Just what evidence do you have that ‘most women who get later term abortions …. wanted a child’? My own GP said over 20 years ago, that I… Read more »

This article also has not made that distinction at all clear. I appreciate you informing me that the bill has added “risk to life OR health”, as well as viability of the fetus, but I believe that this article should then reflect that instead of making it seem as if women can just choose to go get abortions in the final weeks of their pregnancy, which is not what the law actually says at all.

Great points made. For most left wingers, reality is replaced by hatred of any ideas that do not align with their warped beliefs.