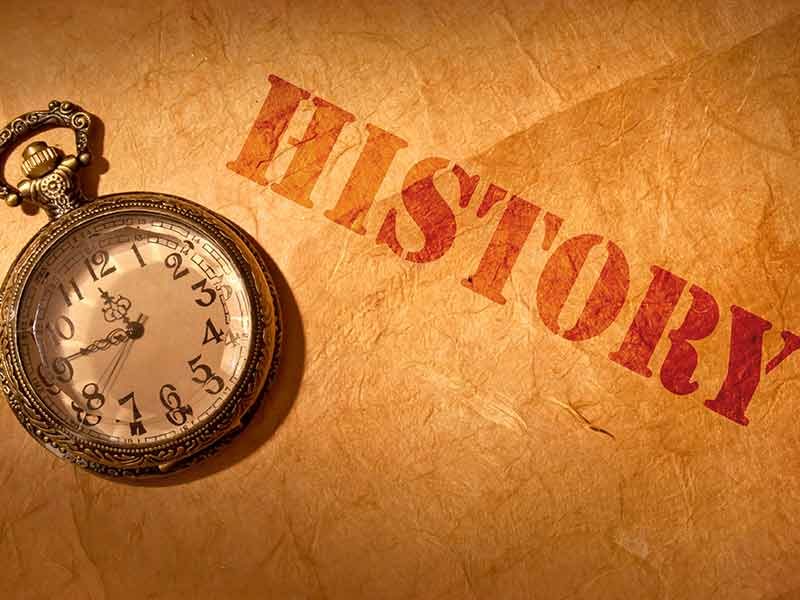 On Sept. 20th, 1792 the National Convention, a body created by the radicals of the French Revolution, instituted a new calendar and declared the beginning of the year One. Almost two hundred years later the Khmer Rouge, a genocidal communist regime in Cambodia, declared 1975 to be the year Zero. When all was said and done, the body count for the Khmer Rouge far exceeded that of the French Revolution, but both regimes, and the “new eras” they established, killed millions.

Real History is the Enemy

Authentic history is the enemy of leftist radicals. They cannot bear to give credence to real events or admit that people want a happy ethical life based on sound moral principles. Because their aim is to create special interest dictatorships based on their ideology, everything else must go, even the arrow of time. History must be revised, re-invented and scrubbed clean.

And now this is happening in Canada. Attempts by the Left to remove Lord Cornwallis, John A. Macdonald and other Canadian historical figures from our national narrative, shaming them, and rewriting Canadian history does not bode well for our future. However flawed these great men may have been, they were the founders of our nation, and we should always honour them.

The “Year Zero’ is a subtle ploy, advanced in clever ways over long periods of time. The idea that we need to start history all over again has been used by radicals to break down traditional societies for centuries. It’s always the same. Attack  everything that makes sense, everything human, everything good. Deny the real narrative and replace it with false concepts designed to establish an all powerful state. Laud government and left leaning bureaucracy, diminish the individual and his rights. Remove God and put false Gods in his place.

It’s an attempt to destroy the narrative of proud peoples and their nations, and if you don’t resist you could lose everything of value. In the last twenty years this attempt to erase our history has accelerated. It’s being done in the name of the same old tired leftist concepts filled with “social justice” cliches and crusades against “privilege,” “inequality,” an “politically incorrect” language. Even though people are getting tired of it, it’s still moving forward.

The Wind at their Backs

Perhaps Leftists now feel the wind at their back, or maybe they sense resistance from  people to their social engineering experiment. It could be that they’re panicking and feel they need to get this done now, before the opportunity passes them by. Either way, their aim is to de-legitimize real history and establish the “Year Zero.” They don’t even have to declare it. They just have to subtly change the narrative, giving weight to false concepts and special interest groups that were never an important part of our nation’s real history.

We can’t let them succeed. If we do, then traditional Canadian history will be changed forever, thought of as evil and despotic, and de-emphasized until it no longer exists. We can’t afford this. We need to keep our history alive.

If we don’t act, then the real story of Canada, your story, will disappear and their heroic era of “social justice” will prevail. Only it isn’t heroic; it’s false and unfair. They will never tell you about the tyrannical nature of their vision. They will never reveal how they systematically removed the real history of your nation and replaced it with their distorted narrative.

The Dominion of  Canada

It’s 2017, and we’ve had 150 years of Canadian history. Let’s not let them replace it with their false narrative. For those of us who remember the “Dominion of Canada,” the great land we grew up in, the source of our real history, the nation established before this tyranny broke over us, a tyranny that has silenced so many of us and carried away so much of what we love and value, it is doubly important to resist. We are the ones who know. We are the ones who can stop the Year Zero.