Previous postThe Joy of Labelling
The Power of GradualismNext post 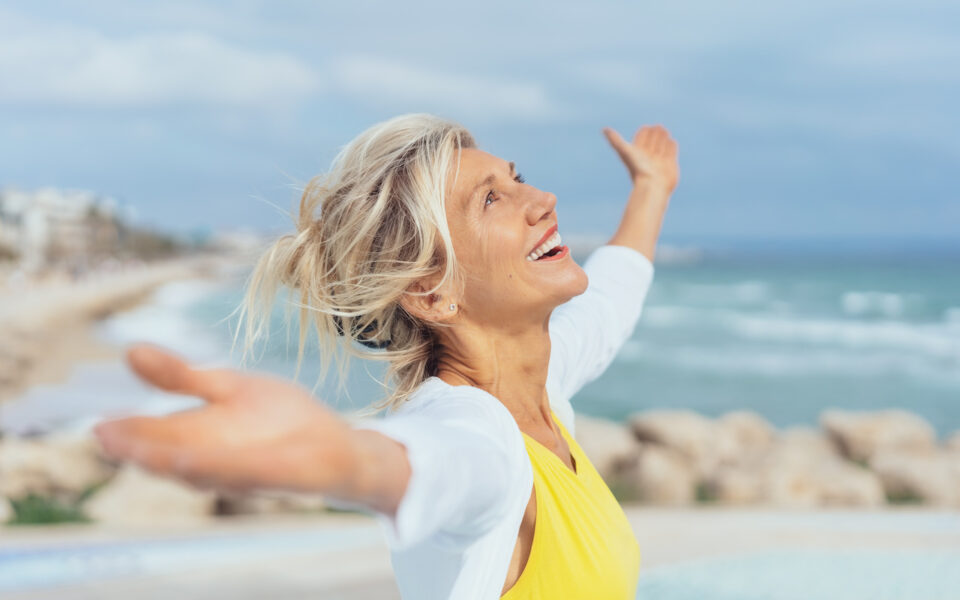 What They Can’t Take Away

Canada is still a great country, but these are dark days. This is true not just of our surpassingly beautiful nation but of the rest of the world as well. We are facing so many challenges to our rights and freedoms that is almost exhausting to list them all. And It isn’t just our rights and freedoms per se, but the very quality of our lives: our love of life and the absence of fear. These days, both of those are in short supply.

The Things We Could Lose

At stake are many of the rights and freedoms that we once took for granted. You can tell this  by examining the extraordinary number of things now under attack by the Liberal Progressive state. It’s unbelievable. Our freedom of religious conscience is under attack. Our right to unconditional freedom of speech is under attack. Our right to free and fair elections is being undermined. Our confidence in our ability to freely express our opinions without repercussion is being limited and attacked. Our right to bear arms (if you are an American) and our right to own arms we could once procure (if you are a Canadian) is being threatened. We could go on and on, but you get it. The number of examples is staggering.

The New State of Affairs

It would be a mistake to assume that things are as they once were. That would be inaccurate and naïve. But it would also be a mistake to leap ahead to an apocalyptic vision of the future. Why? Because, as repressive as current governments can be, and as frightening as these changes are, there are still things they can’t, and never will be able to take from you. Yes. I understand that the new state of affairs is terrifying, and that it could get worse. I know what that means and you do too, but we also need to remember that the things they can’t take away are powerful.

Lessons Dissidents Can Teach Us

Other people have been through this before us. Over the last two years I have read a lot of books about what it was like to live under repressive regimes, especially those in communist Eastern Europe and the Soviet Union. The heroes of those days were dissidents and protestors who faced down the state. The challenge facing them was unbelievable. They knew that at any moment they could be arrested, interrogated, tortured and killed. They knew that, by dissenting, they were putting their families and loved ones in danger. Yet they kept going regardless of the dangers. While reading these accounts I kept asking myself “Why?” “Why did they do this? Why didn’t they buckle under or quit?” The answer was that they had something others did not. They had belief. It was something the state could not take from them, no matter what it did.

It was often Christianity that broke the Communist state. I do not mean that there were not others, non Christians, who helped in the downfall of that awful apparatus of intimidation and evil. There were, and there were many of them. But the belief in God served as an antidote to the repressive regimes occupying the Soviet Bloc. That belief, in the long run, made them invincible. By 1988, on the eve of the collapse of Communism in Eastern Europe, the communists were hopelessly outnumbered by their opponents: those who believed.

What Makes You Undefeatable

It is those beliefs, the intangibles, that provide the recipe for victory. The state can’t take them from you, just as it can’t take away your courage. It can’t crush your pride or spirit, unless you let it do so, and it can’t take away the knowledge that you are right. An increasing number of us now face situations that may ask us to display a small portion of the kind of courage the Soviet Bloc dissidents displayed. We should not hesitate to do so. The inner spirit of belief and conviction, together with the intangible qualities I have described, are our greatest resource. In the struggle to come they will be all that matters and, eventually, they will be our guarantee of victory.

Thanks Perry for another thought provoking article. Our lives and actions are enshrined in what we believe. If these beliefs are held so tentatively that they are not worth dying for, surely neither are they honestly worth living for. This is the great test. Lose your life and find it or save your life and lose it. The heroes who stood against totalitarianism passed this test. They also had a belief that was not held in secret. It was shared and supported by a few close friends and family. It is helpful to me to realize that I need not… Read more »

Thank you for this encouraging article, Perry! One of the many important things we gain from remembering history is an understanding of what others did to survive and even thrive through oppressive times. From them we learn what real strength is and where it comes from. Their faith and vision for a better future is the very thing we need to drink deeply of if we are to “withstand in the evil day”! We will gain nothing from giving in to an agenda that brings lies and darkness and death to EVERYONE, not just those who oppose it! This the… Read more »