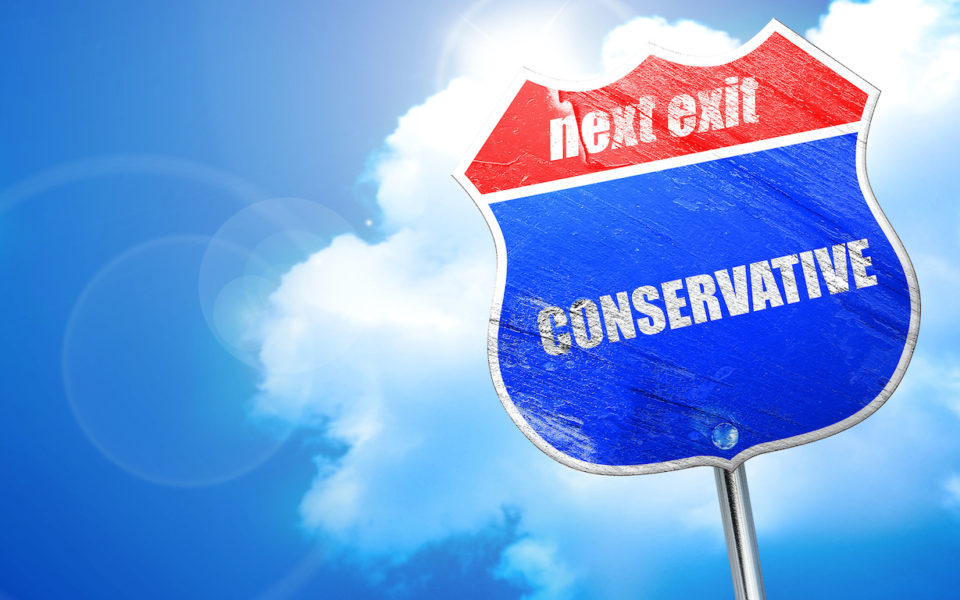 Every political movement has its extremist element. The Right had the Nazis. The Left had Marxist Leninism. Every part of the political spectrum can be distorted and used for evil purposes. But this doesn’t mean every political ideology is wrong. It does mean, however, that they can be manipulated by others for political gain. That’s what’s happening in Canada and the U.S. today.

The Rise of the “Alt Right.” Who profited ?

During the later stages of the 2016 U.S. presidential campaign the public suddenly began to hear about the “Alt Right.”Actually, this term had been used for some time by political activists who felt they didn’t fit into traditional conservative politics. But, as it became apparent to Hillary Clinton and the Democrats that Donald Trump might actually win the upcoming election, they began to panic. They needed a “boogey man” to focus the American public’s attention away from Trump’s growing popularity, and the mysterious “Alt Right” was perfect for this. Like Hillary’s former notion of a “Vast Right Wing Conspiracy,” whose supporters she could never name, and whose nature she could never define, it was the ideal tool to whip up hysteria against conservatism and conservatives. If they could succeed in pushing this idea they might actually seal their predicted victory and end the threat of Donald Trump forever. They stood to profit if the “Alt Right” narrative took hold.

Charlottesville and Other Terrible Events

On August 12, 2017 in Charlottesville Virginia, a crazed individual drove his car into a crowd killing a young woman in a heinous act of political violence. That, together with a torchlight parade organized by Neo Nazis as well as other overt acts by far right fanatics, seemed to solidify the image of right of center people as monsters. Certainly, those who perpetrated these acts were. But the narrative was extended and manipulated to create a new reality. All conservatives were monsters. They were all potential Nazis. Those who developed this narrative knew exactly what they were doing and pursued their goal with malicious intent.

They’re Out There Somewhere

They were right in one sense. There are definitely right wing extremist groups, Neo Nazis and the like, but they’re miniscule in number and influence, and as long as the authorities keep their eyes on them they’re relatively harmless. But the Democrats, Liberal Progressives and the Far Left jumped all over the “Alt Right” narrative. What an opportunity! They extended the narrative with glee. Suddenly, all conservatives were closet Nazis, perhaps even secretly working for that “Vast Right Wing Conspiracy” Hillary had spoken about. They were intent on turning back the clock and taking away your rights. They wanted to establish a Christian theocracy, like the one on the “The Handmaid’s Tale” Netflix series based on Margaret Atwood’s book. They wanted to suppress the rights of women and minorities. They wanted to undo the social progress of the last century. They wanted to beat up gays and so on and so on. The list was endless. And, as they were prone to imply, remember that even though we can’t identify them, they’re out there somewhere…

The ultimate purpose of all this was to criminalize conservatism, and push it out of the public sphere. But Conservativism is no more “Alt Right” than social work is Communist. Conservatism is a way of life and a mindset that grounds itself in moderation, common sense, small government, self reliance and respect for tradition. It abhors radicalism and hysteria and always comes back to the central idea that you, as a responsible person grounded in reality, are the deciding factor in your life. That image of conservatism doesn’t wash with the far left. They need you to be a monster. They need Christians to be monsters. They need Conservatives to be Nazis, and so the meme of conservatives as Alt Right conspirators continues to be pushed by academia, media and the left on a regular basis. We’re drowning in it.

The idea that conservatives are all Alt Right fanatics is, of course, false. Real conservatives are anything but fanatic but, as Joseph Goebbels, the infamous Nazi propaganda minister once said, if you “…tell a lie big enough and keep repeating it, people will come to believe it.” That’s an accurate description of the principle the Left is using in constructing the “Conservative/Alt Right” lie. You should no more believe in it than the man in the moon. Remember, we need to separate fact from fiction in the difficult struggle ahead of us, and the “Vast Right Wing Conspiracy” is the biggest fiction of all.

I am not sure that the Nazis were on the right of the political spectrum. They actually called themselves socialists. They probably should be identified as the alt left showing us what happens when the left go to the extreme shutting down free speech,disparaging intelligent debate on university campuses and attacking minority groups who don’t agree with their position. How many faces of colour do you see in the antifa movement today? They also are very anti semitic.

I agree with Reed. Maybe Antifa are like the Brown Shirts in Germany …. thugs who went around beating up people who spoke up against the Nazis? They were less left than Stalin but they believed in the State having a big influence over big German companies. On the other hand nearly everyone has been told NAZI’s were alt-right for so long that most people now agree with this. So making a big deal about whether they are extreme left or extreme right may cause our other good points to be ignored?

You have a point, and many people have been saying this lately. After all, the official name of the Nazis was the NSDAP, the National Socialist Germany Worker’s Party. But in terms of what the average person understands as Right and Left, the Nazis are usually designated extremist far right. The Alt Left term should indeed be applied to the extremists we are now having to deal with, the Antifa types.They are the real Nazis, as you have pointed out, and they are the ones we have to defeat in the coming struggle. As for Anti Semitism, the Left seems… Read more »

Very little to disagree with (except maybe Reed’s point) but one additional point I would like to make about left wingers is that in my dealings with some, they stereotype Evangelical Christians as people who hate LGBT people. Some may, but Jesus commands us to LOVE our enemies but that does not mean we will agree with LGBT perversions and their promotions of these perversions. The intolerance of LBGT promoters can be extreme and also their bigotry against Biblically based Christians. Thus their attempts to silence our speech. Apparently we are entitled to our opinions but may not express them… Read more »